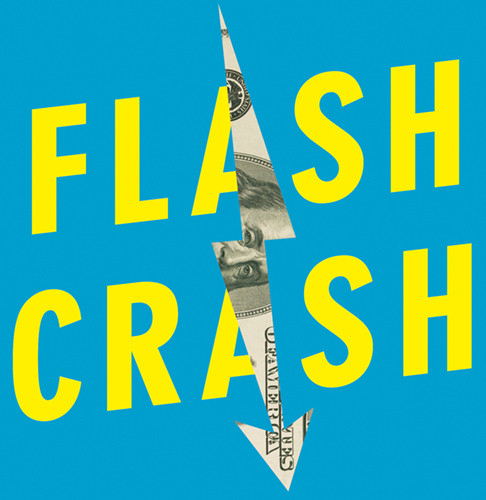 An engaging history lesson on the evolution of modern trading … and a pacy account that swings from humour to horror… compelling. 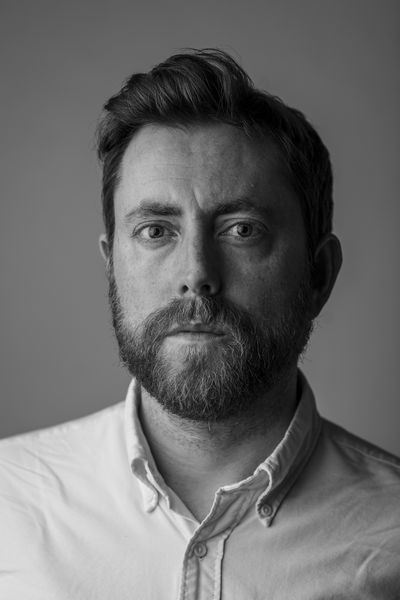 Liam Vaughan is a senior reporter with Bloomberg and Businessweek magazine in London.

His last book, Flash Crash (William Collins, Doubleday, 2020), tells the remarkable real-life story of Navinder Singh Sarao, a trading savant who made $70 million from nothing from his childhood bedroom - until the US government accused him of helping cause one of the most dramatic market crashes in history. It was longlisted for the FT’s Business Book of the Year and is being developed into a movie starring Dev Patel.

Vaughan's first book, The Fix (Wiley, 2017), co-written with Gavin Finch, tells the inside story of the Libor scandal. It was serialised in the Sunday Times and the Guardian.

Vaughan has covered financial markets for more than a decade. In 2013, he led a team of reporters who uncovered a global conspiracy to manipulate the $5 trillion a day foreign exchange market, sparking investigations on three continents that have resulted in $10 billion in fines for banks including JP Morgan, Citigroup, Barclays and UBS. He was awarded a Gerald Loeb award for excellence in business journalism in 2014 and the Harold Wincott prize for the best financial journalism in 2013.

Over a few hours in 2020, a guy called Cuddles and his pals from the freewheeling world of London’s commodities markets rode oil’s crash to a $600 million profit. Now the authorities are asking just how they pulled it off.

In the Irish Borderlands, billionaire Sean Quinn was always known as a tough businessman. Then he lost it all and the attacks began.

He Stole $100 Million From His Clients. Now He's Living in Luxury on the Cote d’Azur

The Man who Invented the World's Most Important Number

When Minos Zombanakis devised Libor, he had no way of knowing it would feature in one of history's greatest financial scandals

The inside track on Britain's biggest insider trading case

The miraculous rise and dramatic acquittal of Iraj Parvizi

How BP used a secret chat room for insider tips

Was Tom Hayes running the biggest financial conspiracy in history - or just taking the fall for one?

Fixing the Price of Gold 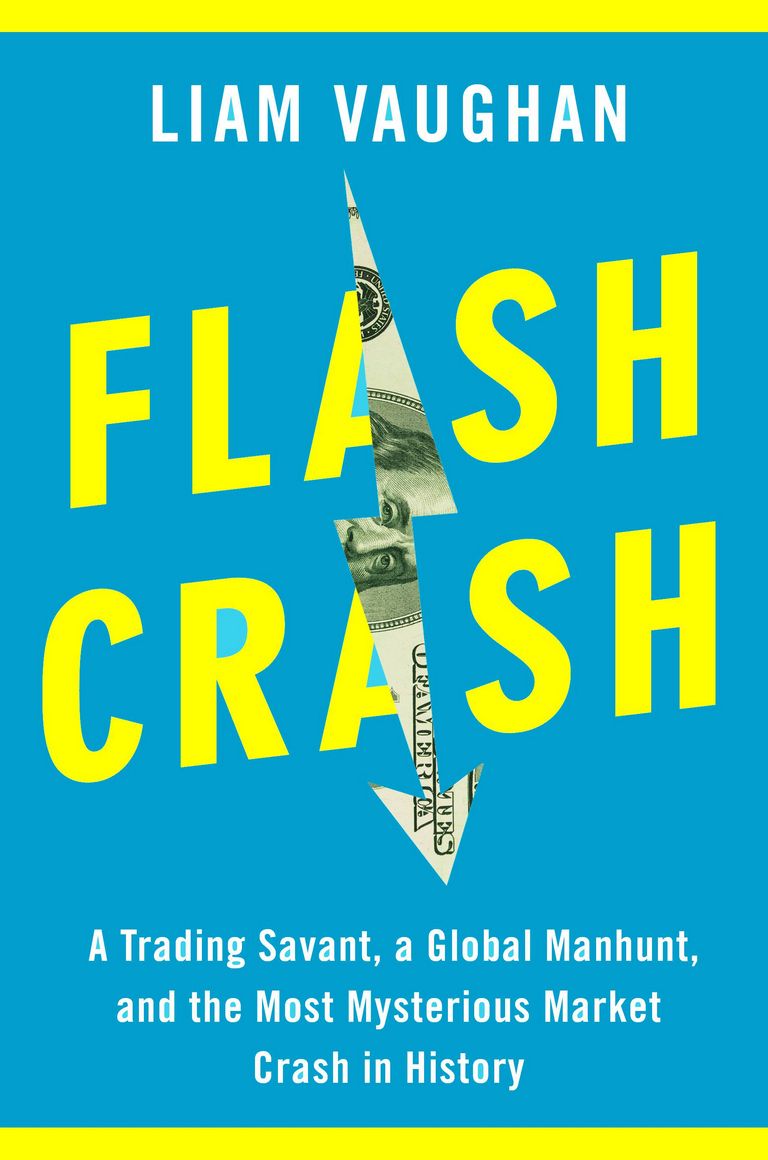 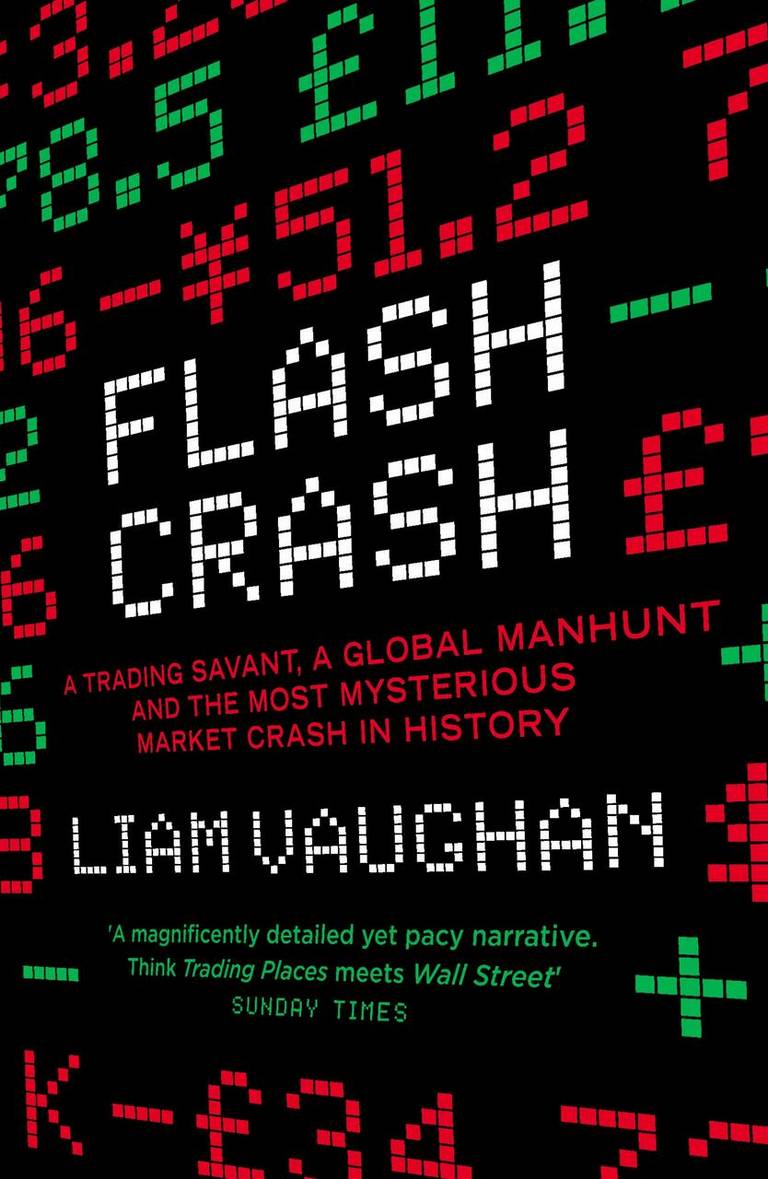 On May 6, 2010, financial markets around the world tumbled simultaneously and without warning. The Flash Crash, as it became known, represented the fastest drop in markets history. When share values rebounded half an hour later, experts around the globe were left perplexed. What had they just witnessed?

Navinder Singh Sarao hardly seemed like a man who would shake the world's financial system to its core. Raised in a working-class neighborhood in West London, Nav was a preternaturally gifted trader who played the markets like a computer game. For years the money poured in. But when lightning-fast electronic traders infiltrated markets and started eating into his profits, Nav built a system of his own to fight back. It worked—until 2015, when the FBI arrived at his door.

Depending on whom you ask, Sarao was a scourge, a symbol of a financial system run horribly amok, or a folk hero who took on the tyranny of the high-frequency behemoths.

YouTube: The Wild $50m Ride of the Flash Crash Trader

An extraordinary tale….told in vivid detail

Daily Mail, Book of the Week 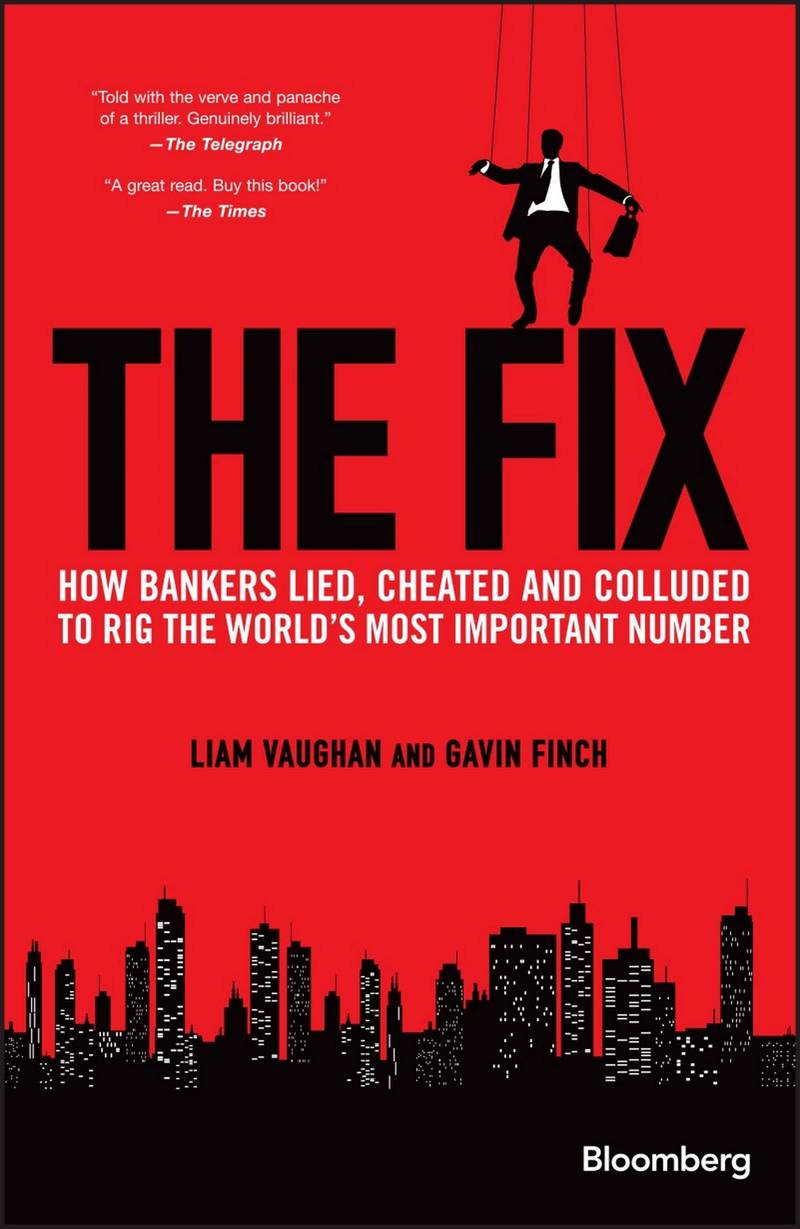 In the midst of the financial crisis, a network of traders and brokers from Wall Street's biggest firms set to work engineering a global conspiracy. As the rest of the world burned, they came together on secret chat rooms and late night calls to hatch an audacious plan to rig Libor, the 'world's most important number' and the basis for $350 trillion of securities from mortgages to loans to derivatives.

The Fix is the inside story of the Libor scandal, told through the journey of Tom Hayes, an uncompromising trader who would take the fall for an industry’s sins.

This is the defining, fly–on–the–wall account of how traders colluded to move a number at the heart of global finance. Vaughan and Finch put you in the room as traders brag, make high stakes bets and eventually come undone. I couldn't put it down.

Told with the verve and panache of a thriller. Genuinely brilliant.

A great read. Buy this book!